Serendipitously, over the last 24 hours, I’ve twice been reminded of the Word of the Week feature that used to be on this blog.  First elbow in the ribs is from Amy Eighttrack’s Blog in the comments section of this post.  Amy used that splendid phrase, take umbrage, and I felt a stab of remorse.  I’ve been a lollygagger in not posting old words in need of immediate care and attention, so they can be returned to the community of everyday language.

The elbow on the other side is an article in today’s Guardian, Dictionary compilers create endangered words list.  Collins Dictionary is retiring words that people only rarely use, at first in the smaller dictionaries, but who knows when they will only be found in obscure etymological texts?  I am particularly distressed about aerodrome and charabanc.  The aero in front of drome or plane has always seemed to me a much more attractive and spacious spelling.  And charabanc evokes an era of social history that’s still vividly alive in my imagination.

Nor am I alone in this way of thinking.  The great British chocolate manufacturer, Rowntree’s, produced the legendary Aero Bar in 1935, a confection of milk chocolate filled with air bubbles.  The name fits perfectly.  Can you imagine them re-branding it as the Air Bar, just because people now travel between airports in airplanes?  Of course not.  I rest my case.

Something must be done about this.  Remember, you can adopt a word at Save the Words.

I pledge to use aerodrome and aeroplane in all written communications, and charabanc wherever possible, regardless of whether the chellspecker has a hissy fit.  And I will revive the Word of the Week feature.  As before, each new word will be added to the Dictionary Page.

So, without more ado:

Umbrage (n): Offence or displeasure.  It’s almost onomatopoeic, suggesting the sound a large, brass wind instrument makes when blown in a fit of disgust.  Reminds me of rumble, rumble, discontent, a phrase a college friend used when irritated, which was quite often.  In later years I have made it my own.  Such is the power of a good example.  The word contains the Latin umbra, meaning shadow.  I can still remember the pleasure at discovering umbra and penumbra (see also penultimate) in a science class about Lunar eclipses.

But enough of this wittering: Jake took deep umbrage at the evangelist’s claim to know the mind of God, because God had already spoken to Jake, and it was nothing like what he’d heard. 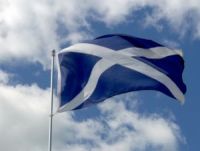 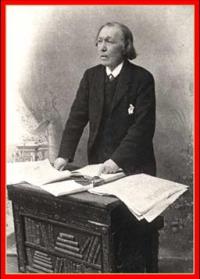 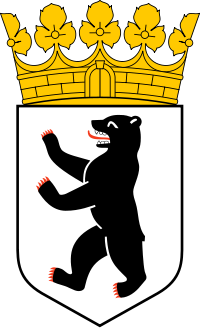 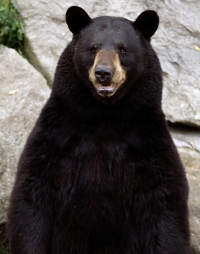