Poetry Parnassus is a project of the 2012 Cultural Olympiad, hosted at the Southbank Centre in London. It ran from June 26 to July 1, featuring 145 poets from around the world. Here is the Guardian’s interactive map, where you can click on a country and read its poem. I will be posting them on a semi-regular basis until they’re done. 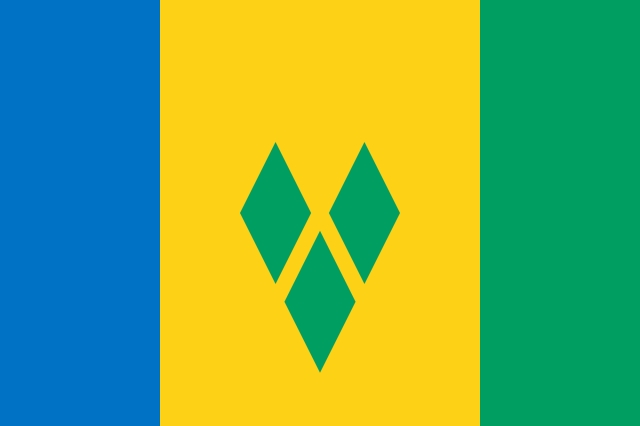 An early forbear was probably the bastard
of some Scottish clan. A sheep stealer
sent to cool it in the ’Indies.
In childhood he played at city planner.
The family backyard became
his private metropolis. Comfortable
roads to travel, roads to choose
strung with matchbox houses, petrol-stations,
tiny iron cars on rubber wheels.

The last time that we met
he was driving a taxi and selling fish.
With no city to run he was often drunk.
The little cars he so loved
became a beat-up Austin Cambridge
its floor lined with cardboard,
yellowing foam protruding from
a backseat’s thick plastic seam.
The smell of dead fish surrounded him.

One early morning outside his mansion
his bent and battered body was hit,
run over by one of those iron cars
on rubber wheels he loved.
He registered a dinky death: small,
insignificant as our reluctant recognition
of some animal’s road-wrecked carcass
stiff with rigor mortis; a bored glimpse
of fading letters impressed on asphalt
proclaiming political loyalty
or a pot-hole, small enough to drive over.

For those who didn’t grow up with them, Dinky Toys were toy metal vehicles. I like the way Nanton conflates the story of Douglas’ life with the history of colonialism. No longer running a city, not even a toy city in the backyard, he is run over by the people he used to govern. His toys are now theirs. In the video below, Nanton reads this poem at the Poetry Parnassus event.

And here are lots of poets at the same event.